Deployment of LARA System in Spain 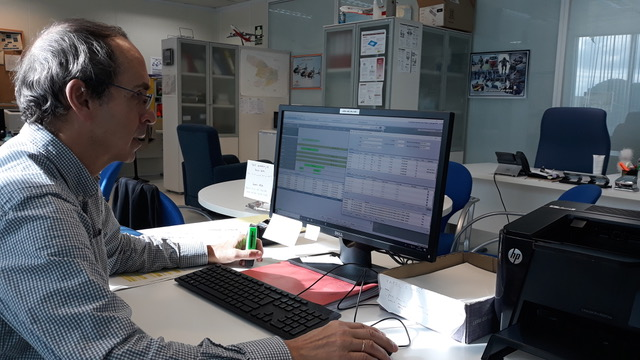 The data exchange is stored on a server and is easily retrievable for national statistics purposes on the use of airspace and for the purpose of the Pan-European Repository of Information Supporting Civil-Military Key Performance Indications (PRISMIL), which is a specific performance measurement tool.

This civil-military interoperability tool facilitates the Advanced-Flexible Use of Airspace (AFUA) sharing the Dynamic Areas information among all affected stakeholders and facilitating their efficient use with a tactical exploitation of the airspace. The AFUA concept aims at meeting all airspace users' needs through flexible airspace management, where airspace is not classified as military or civilian, but considered a national asset to be used flexibly.

This Project is part of a group of interrelated implementation initiatives, which are expected to conclude in December 2021. They will improve capacity, ATCO productivity and predictability in en-route operations. This will result in improved flight efficiency and, as a result, a positive environmental impact. When going operational, this group of Projects are expected to save 179 Million Euros until 2030.