DG MOVE established a “Wise Persons Group” on the future of Single European Sky (SES) to, produce recommendations for the direction that European Air Traffic Management should take, in order to deliver better performance and better services. On 15 April 2019, the group has delivered its report to the European Commissioner for Transport and Mobility. The report can be viewed here.

The SESAR Deployment Alliance (SDA) is currently analyzing the report as it includes some recommendations that could impact SDA’s model and operations in the mid and long terms.

The SDA will share its analysis and proposed way forward in the upcoming months, after coordination with its members. 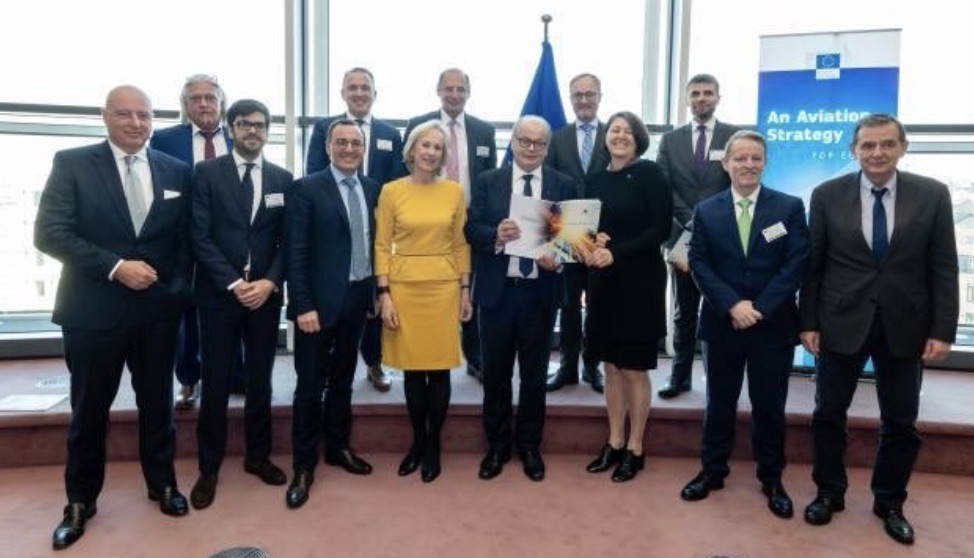 Delivery of the Wise Persons Group report to the European Commission on 15/04/2019. 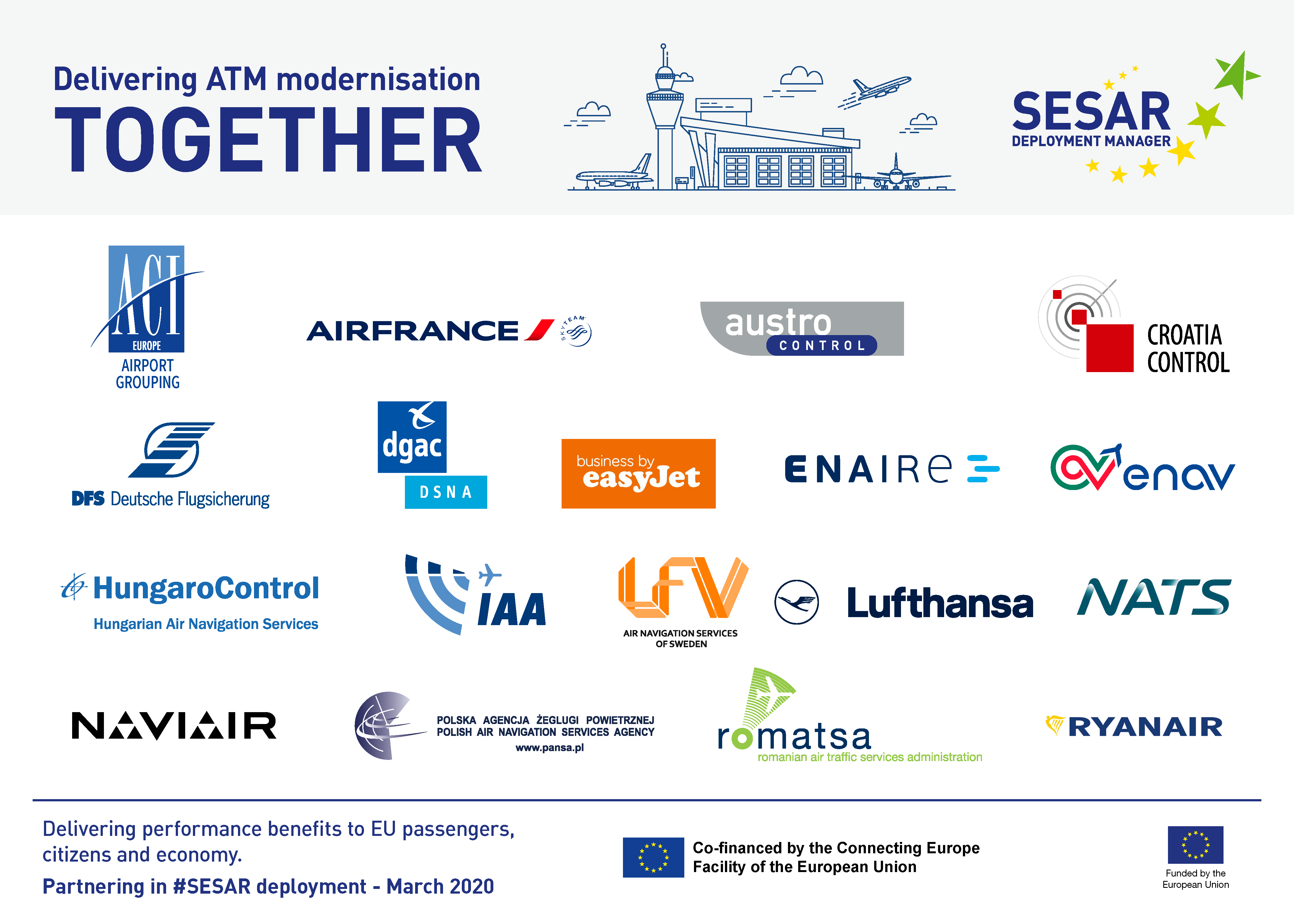 About the SESAR Deployment Alliance

The SESAR Deployment Alliance (SDA) is the organization which has been selected by the European Commission on 5 December 2014 as a result of an open call for proposals to perform the SESAR Deployment Manager function and be the coordinator for the implementation projects related to the Pilot Common Project (PCP).

The SDA is a “Not-for-Profit” International Association (AISBL) set-up under Belgian Law and composed of leading airlines, airports and air navigation service providers – the managers and users of Europe’s airspace. They are committed to the principle of the Single European Sky and to deploying the technologies that will deliver it to create customer and environmental efficiencies.

The SDA is composed of:

– Airports, represented by the SDAG EEIG Group of Airports

About the SESAR Deployment Manager function