7 March 2017, World ATM Congress, Madrid, Spain. The Network Manager (NM) represented by Mr. Joe Sultana and the SESAR Deployment Manager (SDM) represented by Mr. Massimo Garbini have signed a Cooperative Arrangement in the presence of Mr. Henrik Hololei, Director General of DG Move. This agreement formalises the strong cooperation that has been taking place between the two organisations since early 2015. The NM and the SDM work closely together in the development and execution of the Deployment Programme so as to best take into account the deployment aspects that have an impact on the network infrastructure, airspace organisation and performance.

Approved by the College of Commissioners in accordance with regulation No 409/2013, the Cooperative Arrangement establishes several guiding principles, following which the two organisations should develop synergies and complementarities where possible. The mutual and timely sharing of information as well as the use of the existing mechanisms and processes are also key for an effective cooperation. Coherence between the Deployment Programme and the Network Strategy Plan and the Network Operations Plan will therefore be ensured. With the signature of the Cooperative Arrangement and the daily cooperation taking place between the SDM and the NM, an additional significant step is being taken towards the further improvement of the European ATM network performance. 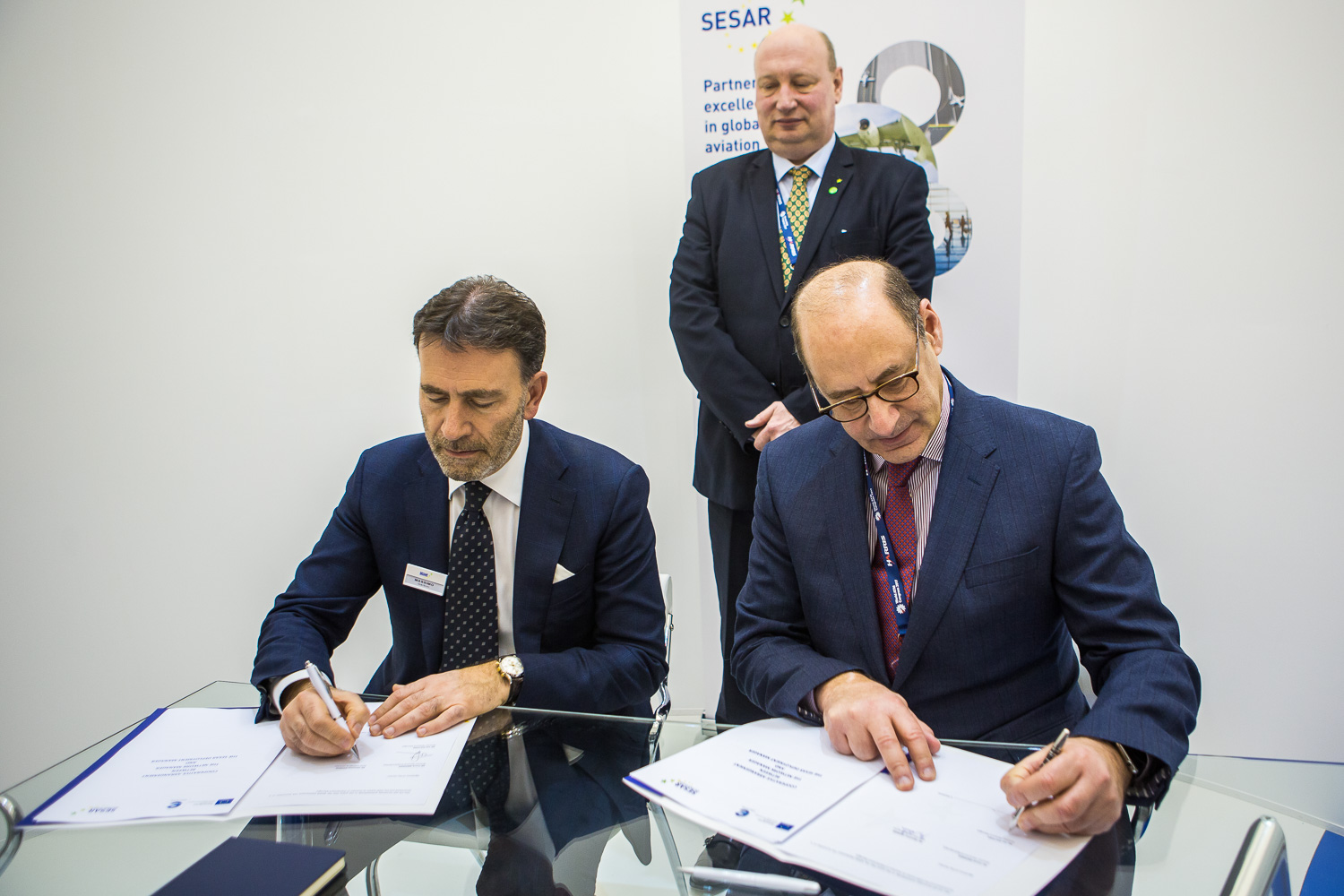 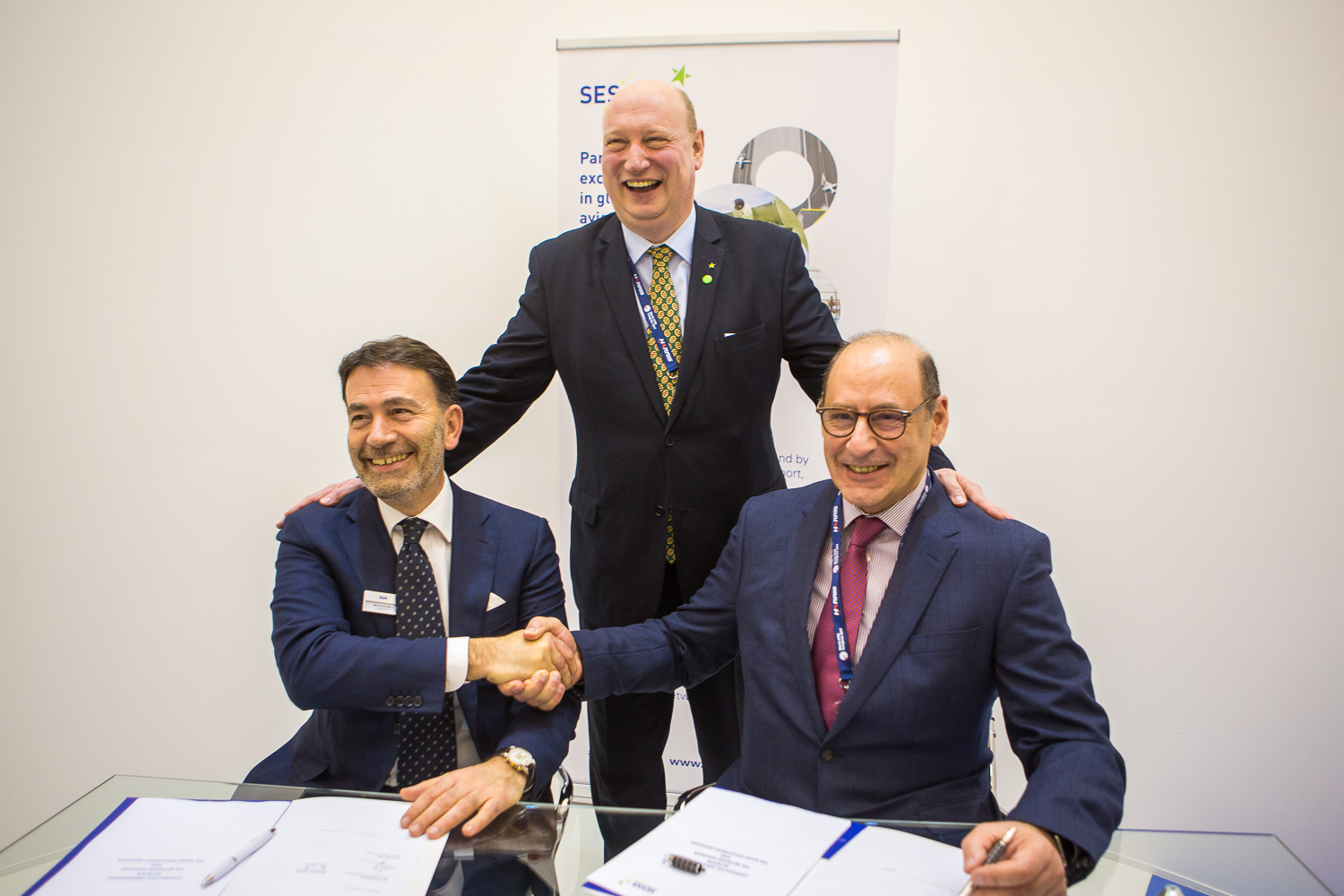