On 19 December 2018, INEA and SESAR Deployment Manager signed the 2017 CEF Transport SESAR Call. This brings the partners deploying SESAR in Europe to 94. It brings 49 new ATM modernisation projects in 22 EU states for an investment of 458 million euro with 228 million euro of INEA support.

With now in total 8 Actions ongoing and the last one signed today covering 349 projects thanks to 94 SESAR Deployment Manager stakeholders covering 6 ATM functionalities in 27 EU states and 5 third countries, a total budget of 2,9 billion euro including the support of 1,3 billion euro from INEA – we can say that SESAR Deployment Manager is delivering.

Out of the in total 349 ATM modernisation projects, 92 are already completed and bring tangible performance benefits to the European Aviation. 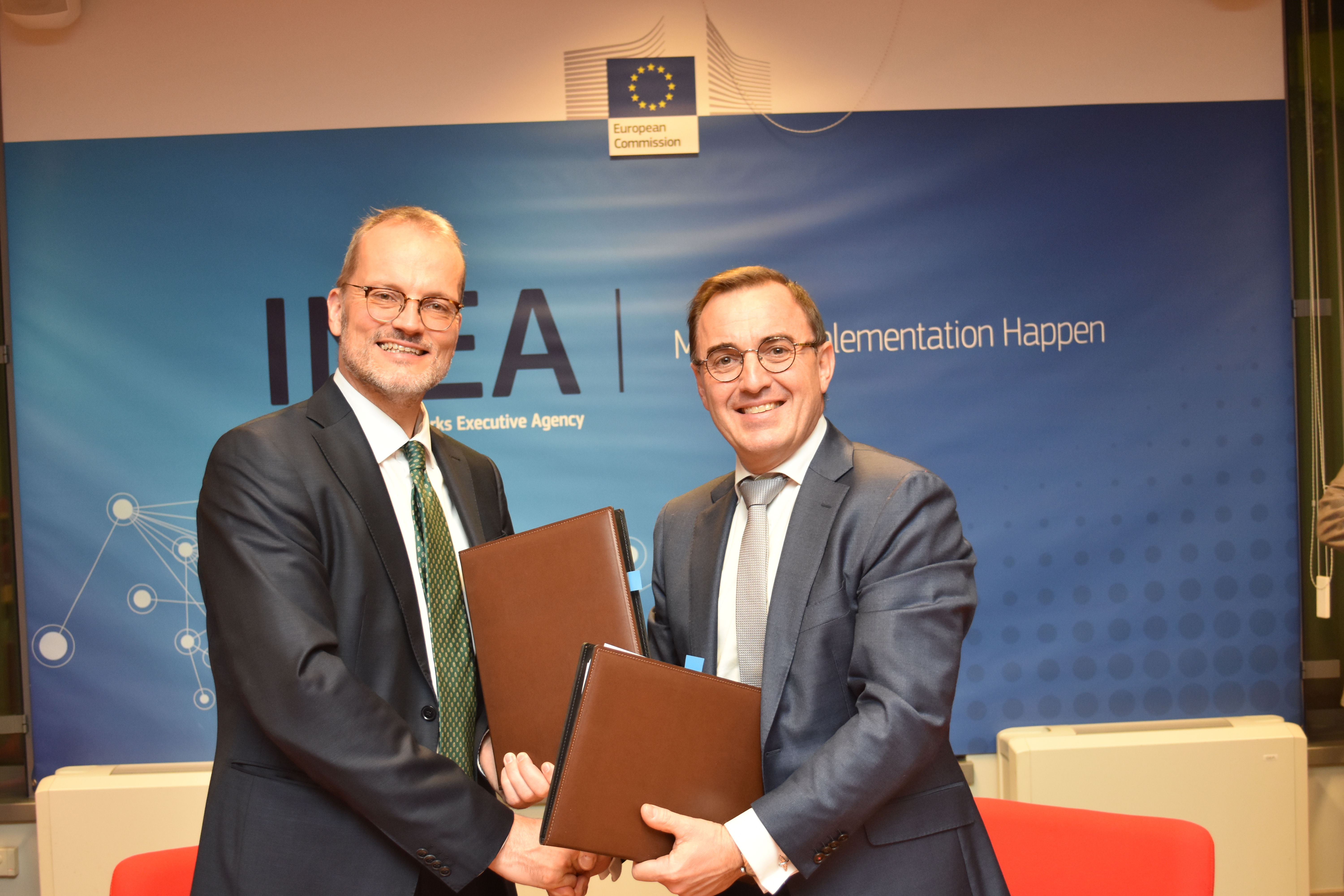